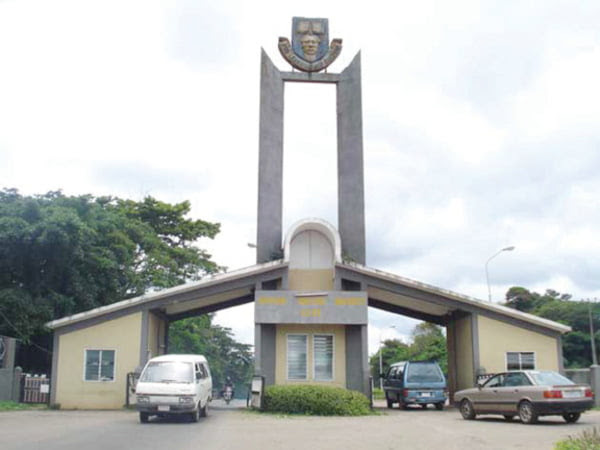 ​The Obafemi Awolowo University , Ile -Ife authority have suspended the activities of its Students ’ Union over what it described as frequent internal crises and alleged attacks carried out by suspected cultists on campus .

The Public Relations Officer of the university, Mr . Biodun Olarewaju , made this known in a statement released on Monday .

Olanrewaju explained that the decision was taken after an emergency meeting held on Monday by the management of the university .

In the statement , he described the cause of the proscription as “the unacceptable misdemeanors manifested by the students in the short period of its existence after a recent reinstatement ”.

He added , “In order to forestall the total breakdown of law and order and curtail acts of brigandage among the students , the OAU authorities have suspended all activities of the university’s SU until further notice .

“Incessant fighting and unruly behaviour during their congresses and the recalcitrant attitude of their leadership have made it inevitable for the university management to suspend their activities.

“The management also condemns, in strong terms, the forceful release of students under investigation from police custody on October 6 , and the unwarranted vandalisation of people ’s vehicles , particularly that of the Ekiti State Chapter of the Nigerian Union of Journalists and members of the National Union of Road Transport Workers .

“We also frown on the rumour of increment in fees and fabricated threat of invasion by cultists in order to deceive and falsely gain acceptance amongst the students populace to precipitate a crisis , capable of disrupting the academic activities of the university and recent serious fighting , open fracas , at the meeting of the union where the president of the SU was assaulted and which , if not properly and promptly addressed , could lead to bring consequences .”

He further warned that no student should parade himself or herself as a leader or representative of students in order to cause disruption to university activities , under whatever guise .